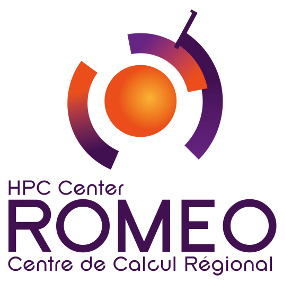 In this article, you can read further information and download the Press Release

The lab will offer high-level support to academic and industrial researchers who are using GPU accelerated computing technology for their next-generation research. Staffed by a team with expertise in the NVIDIA® CUDA® parallel programming model, the OpenACC parallel programming standard, NVIDIA GPUDirect™ RDMA technology, and NVIDIA OptiX™. The lab will provide training and technical assistance to help researchers accelerate their algorithms and applications using GPU-powered computing systems. The lab is supported by the Champagne-Ardenne Regional Council and Reims Metropole.

The University of Reims was the first university in France to be named an NVIDIA CUDA Research Center for its commitment to utilizing GPU-accelerated computing across multiple research fields. The ROMEO cluster, installed in the Champagne-Ardenne Region in 2014, is the most powerful NVIDIA Tesla cluster in France, and the second most powerful in Europe. Powered by 260 NVIDIA Tesla® K20X GPU accelerators, the 130-node BullX system delivers 254.9 teraflops of performance based on the Linpack benchmark. Not only ranked the 151th most powerful supercomputer in the world, according to the 2013 TOP500 list , ROMEO was also the fifth most energy efficient on the 2013 Green500 list. 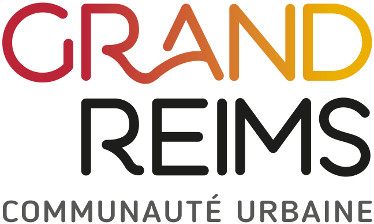 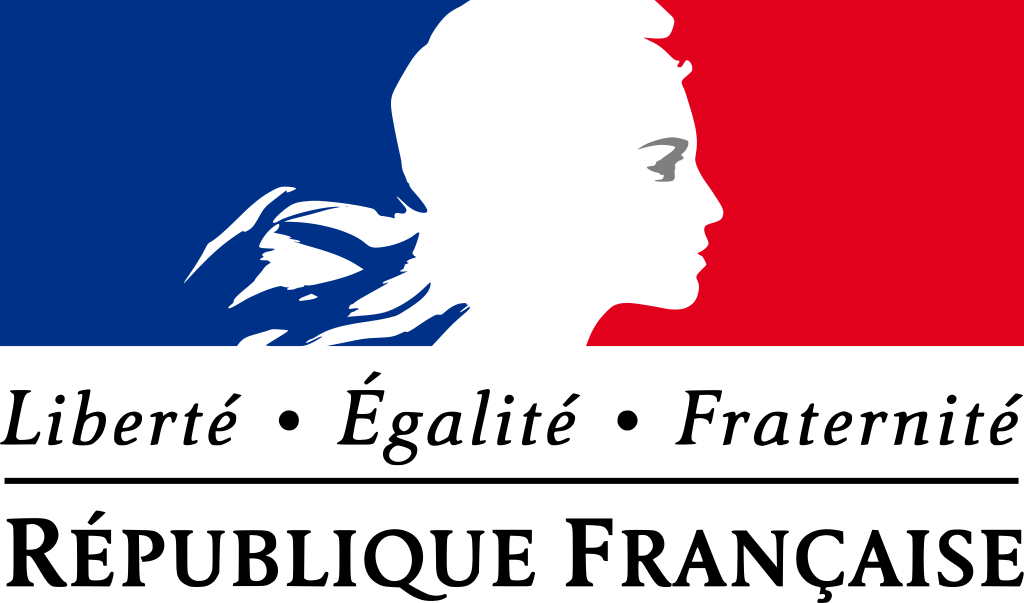